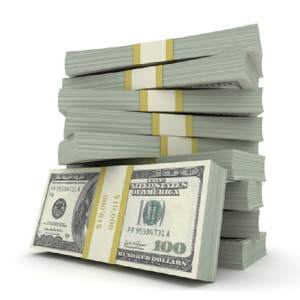 For generations, when anyone has heard the terms ‘child support’ or ‘spousal support’, most have thought of husbands and/or fathers paying wives/mothers because the court has ordered them to do so.  However, that perceived norm could be changing over time, and according to a recent survey that asked these types of questions of members of the American Academy of Matrimonial Lawyers, or the AAML, that norm may be changing more quickly than most would think.

While the results of this survey may be surprising to many people, the fact of the matter is that laws around the United States are changing with regards to presumptions of primary child custody.  Therefore, fathers are enjoying more time with their children overall.  In addition, women have entered the workforce in large numbers over the past 20 – 30 years, and many are now earning more income than their male spouses.

Fathers who face a potential battle regarding child custody should not simply assume that they have no chance to emerge from this difficult process with a positive result.  Laws, standards and variables are changing and fathers are increasingly seen as a viable option for being awarded primary custody.  Any husband or father who faces this situation should take immediate steps to protect his or her legal rights.

If you are facing the possibility of fighting for the right to raise your children on a daily basis, you need to seek the help of San Diego child custody lawyers who have been fighting for the rights of fathers for many years.  Contact the Men’s Legal Center today to schedule an initial consultation.