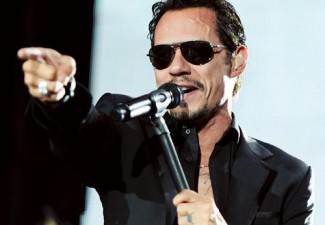 Torres claims that not only does Anthony make millions every year, entitling her and her sons to a larger share of his earnings, but that his other ex-wife, the famous Jennifer Lopez or J-Lo, receives more than she does. Lopez was married to Anthony for eight years compared to Torres’s four.

The Truth about Child Support Amounts

In most cases, judges try to base child support on a percentage of the non-custodial parent’s income.  This system is designed to keep things fair for everyone, but it can become problematic when one parent’s income is far in excess of the other’s.  In the case of Marc Anthony, his income is so large that the judge who initially set the child and spousal support amounts must have simply come up with a figure that seemed fair to support the children in the lifestyle to which they were accustomed.  The child support amount given to each child may also have been considered maintenance, while Anthony may have been expected to gift each child with money in addition to these payments.

Whatever the reason, Torres now claims that it is not enough.  She is making this claim based on what the boys’ lifestyle should be rather than what it currently is, and also based on the fact that Lopez’s children allegedly receive more money than hers.

Child support amounts are largely at the discretion of the presiding judge, although many states also have minimum and maximum percentages or formulas used to calculate support.  However, a judge does have control over the amount in other ways.  For example, splitting physical custody unevenly could result in one parent having the child more often than the other and could lead to a larger amount of child support paid.  Some parents also agree to pay more than the statutory amount to help support their children.

If you are facing a child support battle, it is important to have strong legal representation from a family law attorney.