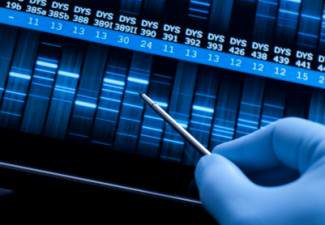 Paternity tests are most commonly used in relation to child custody or support hearings. The paternity test determines if an individual is the biological father of a child using blood or DNA.

When paternity tests are issued by the court, it is generally considered part of a civil lawsuit. The paternity test, which is 99% accurate, is considered the final word on the matter. However, if the person issued the paternity test fails to take the test prior to the order date, there can be legal consequences such as fines or criminal charges. In some cases, a judge may bypass the test and enter an automatic judgment against the individual.

Despite the ability of a judge to issue paternity tests, it does not ensure that one will be ordered in all paternity cases. Rather, tests are issued based on sufficient information regarding the paternity of the child. If a claim does not have sufficient evidence, it is unlikely a test will be issued.

Who Can Request A Paternity Test?

Legally, only certain specified persons can request a court-ordered paternity test, including the mother of the child, a person alleging to be the biological father, the child’s representative, the child once he or she reaches the age of majority, or a social service agency or prosecutor.

A man who wishes to claim paternity of a child has legal avenues to do so. However, if the child already has a presumed father, such as the mother’s husband, a petition must be filed and reviewed before the child turns 18 years of age. Typically, the child is the only person who can request a paternity test after he or she reaches adulthood, though the child may be limited to a one- to five-year window to file the claim, depending on the state.

Despite their legal finality, paternity tests can be contested in certain situations. If the father feels the results are tainted or fraudulent and has sufficient evidence to prove so, the results can be legally contested.