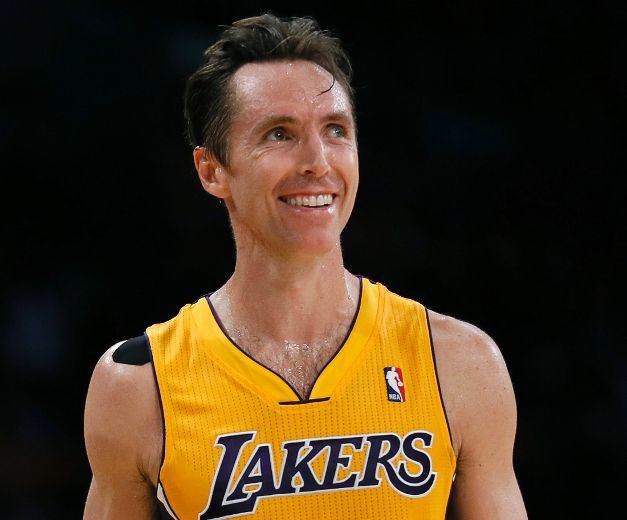 Child support woes are not limited to those with nine-to-five jobs and standard mortgages. An Arizona court recently ruled that Los Angeles Lakers star Steve Nash may owe additional child support money to his ex-wife and that the former couple are banned from saying negative things about each other through social media outlets.

The argument for the increase in child support came about due to the judge’s perception of the amount paid as meeting only the “basic needs” of the couple’s three children. When the couple divorced in 2011, they agreed to a basic amount of child support; however, the former wife soon took to Twitter to issue criticisms of her ex-husband.

Nash found himself back in court when his ex-wife wanted more money to support the children. After a protracted legal battle, an Arizona appeals judge finally ruled that Nash must pay more than basic expenses. It is unclear at this point exactly how much the NBA star will be required to pay; if the case is sent back to a local trial level the judge may have to review the agreement and determine a fair child support amount.

The appeals judge also upheld an order by a lower court judge that prohibited the couple from posting negative remarks about each other through social media. The judge noted that the wife’s First Amendment right to free speech was not violated by the ruling because she voluntarily agreed to the order under the original joint custody agreement.

Nash’s divorce case in Arizona illustrates certain truths that are present in many divorce cases in which fathers do not gain full custody of their children.

First, custody and child support are separate issues under the law. If a father makes significant money, he may be required to pay higher child support amounts even if he shares joint custody of his children with his former partner. Second, child support can be more than simply an amount designed to meet a child’s basic needs. A judge may rule that a man’s children are entitled to more than basic support and may order the father to pay into a college tuition fund or pay for private schooling, for example, over and above statutory child support amounts.

Finally, the case also illustrates the growing pervasiveness of social media in all aspects of divorce cases. Judges are now beginning to incorporate restrictions on social media postings about ex-partners into their divorce degrees and appellate court judges are backing them up on these decisions.

What Should I Do If I Am Faced With A Divorce?

As a father, you have legal rights in a divorce. You have the right to see your children on a regular basis and to have child support amounts calculated by legal guidelines. The attorneys at the Men’s Legal Center can ensure that your rights are protected throughout the divorce process.