When Can Children Decide for Themselves? 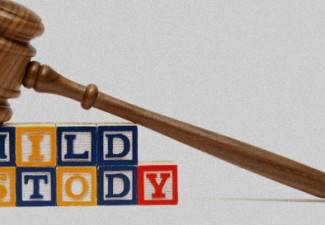 You may have heard that there is a certain age, such as 12 or 14, when a child can decide for himself or herself which parent to live with. This is actually not true, but the myth persists because of some court decisions that have taken into account the wishes of the child. The Men’s Legal Center is dedicated to helping you with your child custody issues and banishing the myths and misconceptions that could cause you problems in the event of a child custody battle.

Do Children Have Any Say In Child Custody?

According to California Family Code Section 3040, the best interests of a child are to be considered when assigning custody. If both parents are equally fit for custody, then the child’s preferences may be considered. However, a child does not get to “choose” who he or she will live with at any age. Instead, the court may consider the child’s wishes if there is a strong reason for it to do so.

Examples of situations in which a child’s wishes regarding custody may be important:

Of course, there can be many other reasons for courts to make custody decisions. The default position is to award joint physical and legal custody to both parents, with a strong agreement in place to determine the days that the children are with each parent. In the absence of this type of agreement, the court is forced to choose a custodial parent based on the best interests of the child.

If you are facing a child custody issue, please contact the Men’s Legal Center immediately. We can help you with your child custody and divorce issues.