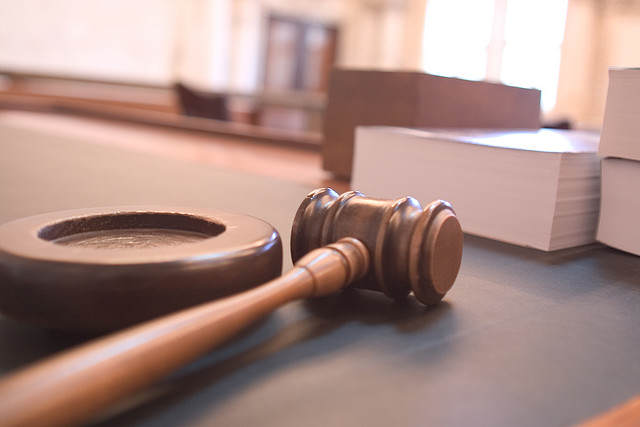 A sluggish economy and high interest rates are being blamed for near-record delinquencies in child support across California. To date, the state is showing nearly $20 billion in unpaid child support payments, according to the Department of Child Support Services. This number has remained relatively unchanged since 2007, when the economic woes plaguing the rest of the nation’s industries began to emerge. Experts place part of the blame on the state’s high interest rates for unpaid debt.

About 80 percent of the debt is held by those making less than $15,000 per year, making it unlikely that a quick solution is on the horizon. California’s rate of interest on unpaid child support is one of the highest in the country at ten percent. Only four states have higher interest rates. Many experts claim that charging higher interest does not benefit anyone: not the state, who cannot collect the debts; not the parents who are crippled by unpayable amounts; and not the children who the support is intended to benefit.

Many non-custodial parents are laboring under child support orders that were issued when they had good jobs. Now that the economic stability of many industries has plummeted, these same parents are struggling to make the minimum payments on their debts. In fact, child support debt can show up on credit reports, making it even harder for parents to find jobs if they lose their current employment.

How Can I Avoid Delinquent Child Support?

Most parents who are not paying child support are not “deadbeat parents.” They are, however, caught in a spiral of debt from which they may never emerge without help. Here are some tips to help you avoid the trap of unpaid child support: