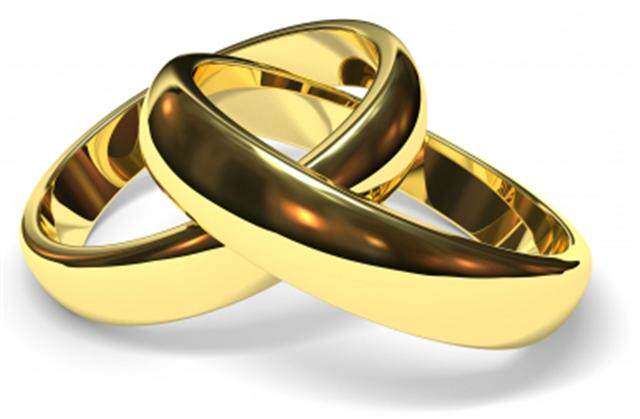 For many years, most of us in the United States and in other developed countries around the world have known that approximately 50 percent of marriages ultimately end in divorce.  That’s been the norm that’s been stated over and over again, and while this is generally accurate in both the United States and the United Kingdom, a group has decided to look more closely into these statistics to define further how marriages tend to work out.  That British group has completed its study, and its conclusion is one that could be seen as a bit of a surprise to many.

The Marriage Foundation is a group in the United Kingdom that handles several different functions, and one of them is the study of marriage and divorce.  It recently completed a study of British couples to find out if this 50-percent norm is actually accurate at this point.  It had been through the 1980’s and 1990’s, but according to the most current study it seems that second marriages tend to be more successful than first marriages.

Specifically, the study found that while 45 percent of first marriages in the United Kingdom end in divorce, only 31 percent of second marriages find the same result.  In addition, the study found that husbands who are getting married for the second time are more likely to find happiness than during their first marriages.  As one would expect, there were several reasons offered for these conclusions that have also drawn some surprised reactions.

The biggest reason that second marriages tend to be more successful from a statistical standpoint, according to the researchers, is that people who are getting married for the second time tend to be a bit older, they tend to have a deeper perspective on life and they tend to have a better understanding of themselves.  In addition, many people in this position have learned from their mistakes and will consider a second marriage more thoroughly than they did the first time.

The surprise for most people with regards to these findings is that many people were under the impression that second marriages were just as if not more likely to end in divorce as first marriages.  That general belief was based on the fact that once people have gone through the divorce process they are more likely to be ready to handle it again.  However, that may not be what actually occurs based on the information gleaned from this analysis.

Whether someone is pursuing a divorce for the first time or the second time, it is a difficult process to manage on several levels.  People who face this process need to make sure that they are properly prepared for whatever may arise.  The San Diego divorce lawyers at the Men’s Legal Center have been representing husbands and fathers dealing with divorces for many years, and anyone who is facing it should contact the firm as soon as possible to schedule an initial consultation.