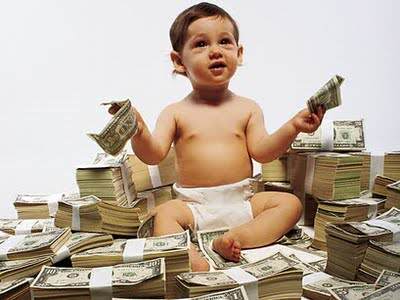 Many different entities and groups will make use of the calendar to bring about awareness with regards to certain societal issues that benefit from added exposure.  August is no different in this regard, as it has been named as National Child Support Awareness Month in the United States.  The hope is that bringing about extra focus on this issue will help provide everyone who deals with child support issues more support and more of an ability to deal with problems that arise with regards to these payments.

Different counties across the United States are taking action this month in an effort to mitigate some of the problems that exist with regards to the country’s child support system.  Specifically, some counties are offering educational workshops and others are reaching out to parents who are delinquent on their payments in an effort to help them become current.  Generally, these efforts will be positive in nature and are designed to promote a better understanding of the seriousness of this obligation.

Over the past 15 years, the amount of child support that is paid on an annual basis has nearly tripled in the United States.  According to the federal government, a total of $11 billion was paid for child support in 1996.  Last year, that number had risen to nearly $30 billion, although there are still billions of dollars in outstanding obligations that have yet to be paid.

If you are facing the possibility of this issue arising in your life, you need to seek the help of San Diego child support lawyers who have been fighting for the rights of fathers for many years.  Contact the Men’s Legal Center today to schedule an initial consultation.