Will You Be On the Hook For Your Child's College Costs? 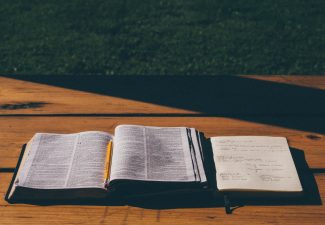 Many divorced dads have an extra reason to celebrate when their child turns 18. That’s because many states say fathers no longer have to pay child support once their son or daughter turns 18 (or 19 or 21 in some states).

To the shock of some unknowing dads, requirements for support can be extended so that their child will able to go to college. It’s called “post secondary educational support.”

Each state has its own set of rules for non-custodial parents to continue paying so that the child can attend college.

For example, in California, the requirement to pay child support generally ends when the child reaches their 18th birthday. The support may be continued while the child is a full time high school student until they reach their 19th birthday or complete the 12th grade – whichever comes first.

Take a look at South Carolina for the opposite end of the spectrum. In the Palmetto State, a family court judge can retroactively require a parent to help out with college costs if:

For Child Support and Other Divorce-Related Issues, Let the Men’s Legal Center Fight for Your Rights

We’re not revealing any secrets when we say divorce can trigger huge financial burdens for fathers. The requirements for paying alimony and child support can quickly turn into crippling financial debt.

If you’re thinking of divorce or have already been served with papers, it’s imperative that you have expert legal representation fighting for your rights.