Will Child Support Go Up If Your Ex Remarries? 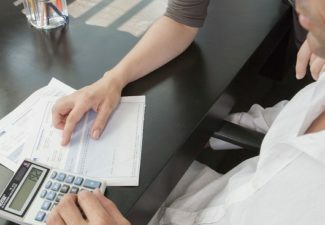 Theoretically, California law stipulates that the amount of child support owed will not be affected if your ex remarries. Unfortunately, things aren’t as straightforward as they were intended to be.

In this issue, we’ll talk about it.

What does California law say about child support if my ex remarries?

Before 1994, the state’s courts had a lot of leeway in determining child support, and could take a new spouse’s income into consideration when determining what was owed by the non-custodial parent.

However, in 1994, a statute was passed that prevented courts from considering the income of a new spouse or stepparent. The thinking behind the statute was that a stepparent should not be saddled with the responsibilities of providing for the children from a previous marriage.

How, then, could the amount I pay in child support be affected if my ex remarries?

In short, blame the taxman. Seriously, though, an article in the Huffington Post does a very good job of explaining things.

In essence, it breaks down like this: if the income earned by your ex’s new spouse is enough to push your ex into a higher tax bracket, you could be on the hook for an increase in child support payments.

It makes no difference if your ex and the new spouse decide to file as Married Filing Jointly or Married Filing Separately, if their tax liability has increased, their take-home pay will be less. And because the calculations for determining child support focus on after-tax income, the amount you owe could increase.

Don’t let this happen to you. Protect yourself by calling the men’s divorce lawyer in San Diego.

We’re here to make sure you get a fair shake in the divorce process, including child support calculations.