Fathers Remaining Involved with Children after a Divorce 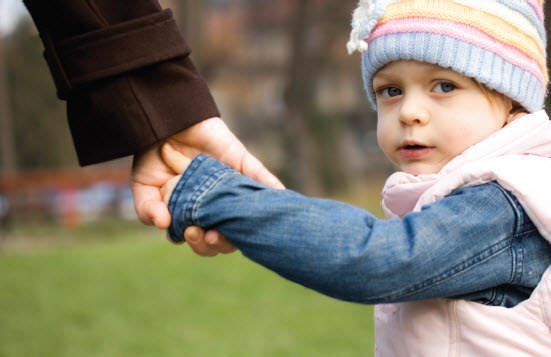 When fathers face a divorce and they have had children with their wives, many of them react to this process with a strong mix of emotions that include fear, anxiety and uncertainty. These emotions can be a serious detriment to getting through the divorce process and emerging from it in as strong a position as possible, and unfortunately many men succumb to these pressures and others and wind up facing difficult circumstances when a divorce is complete and it’s time for the parents of the children of that marriage to go their separate ways.

Any father will be able to understand that remaining in the lives of their children is critically important, and courts around the United States recognize that need as well. Most child custody standards call for judges to work towards a solution that encourages the continued involvement of both parents in the lives of those affected by divorce, but that’s not always how it works out for one reason or another. Until recently, it was difficult to understand just how and why this involvement is so critical, but a recent study begins to shed some light on these situations from the perspective of fathers and children of divorce.

According to a study that was done by a researcher at the Oregon Social Learning Center, fathers who remained involved in the lives of their children after divorce tended to drink less alcohol, face a lower risk for engaging in substance abuse and enjoy a better degree of physical and emotional health overall. Children whose fathers remained in their lives on a regular basis also tended to perform better in school, to make better connections socially and they were more likely to avoid smoking and other substance abuse problems over time.

Of course, applying the findings of an academic study to real life is often easier said than done. However, fathers who face this difficult situation need to be ready to fight for their rights to remain in their children’s lives. As it turns out, doing so will not only help the children as they grow up and mature into adults, but it will also help fathers live a healthier lifestyle and basically to enjoy their lives more than they would otherwise.

Every divorce involving children is different, but each is excruciatingly difficult for everyone involved. Too many fathers simply assume that the law will do whatever possible to make sure that the mother is the one who gets to spend the majority of the time with the children, but that is simply not how the laws are written. Therefore, fathers need to remain as strong and as positive as possible as they move towards putting their divorce cases behind them for good.

One way to help ensure that this happens is to obtain the help of experienced and skilled professionals. If you are a father facing divorce, contact the San Diego divorce lawyer at the Men’s Legal Center today to schedule an initial consultation.