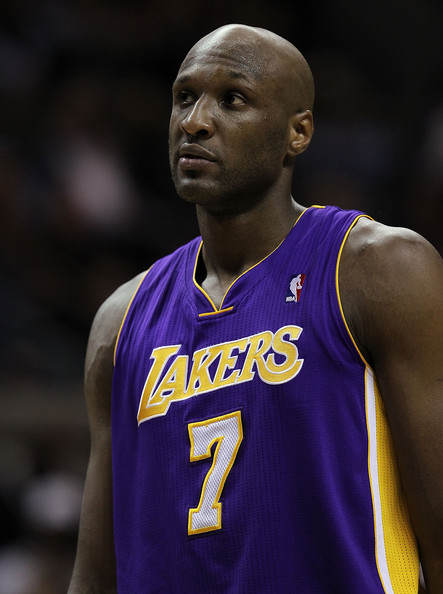 Embattled NBA star Lamar Odom has fathered three children with his long-time partner Liz Morales, one of whom died as a baby. Now, Odom and Morales will face off in a Manhattan courtroom over custody, child support and other issues regarding their two children.

Odom grabbed headlines when he and his reality-star wife, Khloe Kardashian, split up after she allegedly tried to get him into rehab. Odom has been said to have a drug problem. His “baby mama,” as the tabloids have labeled Morales, wants a $15,000 per month child support increase, from $10,000 to $25,000.

The Realities of Custody and Support Battles

While most “average dads” will never face a potential $15,000 per month child support increase or a crack addiction, everyday dads often face their own child custody and child support battles. Most states, including California, do not have laws that favor men in either custody or in battling what is perceived as unfair distribution of assets.

This attitude is a holdover from an earlier time period. In the past, most women did not work outside the home and few had degrees. This meant that a divorcing woman was seriously handicapped in her ability to provide financial stability for her children. A woman who had a baby outside of wedlock might never receive child support from the putative father. Laws were crafted to protect women rather than men, since women were seen as the “victims” in a divorce or paternity situation.

However, as times changed, the law did not. Today, a mother is just as likely as a father to have a degree and, in the depressed economy, a job. However, mothers are still given custody of children in an overwhelming percentage of cases and fathers are still ordered to pay large amounts of child support, often without an examination of financial equity. This disparity has little to do with cases such as Odom’s, who will probably still have more money, even after a lengthy support and custody battle, than most average people. Instead, it affects everyday dads—every day.

Of course, laws are changing, and fathers are gradually exercising their rights. A family law attorney may represent a father who is fighting for custody and for fair child support payments.