Learn About the Intriguing Evolution of Divorce in the U.S. 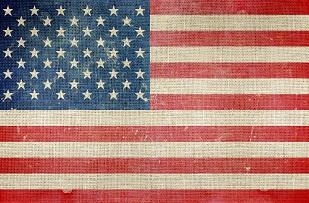 Before then, however, getting a divorce was a bit more difficult. In this issue, we’ll talk about the evolution of divorce in the U.S.

Portions of this article were taken from an article originally published on MSN.com.

Under California’s no-fault divorce laws, you or your partner can file for divorce at any time with no requirement to provide a reason. All that’s needed is for either you or your partner to state that you cannot get along with each other. Legally speaking, that’s enough to reach the “irreconcilable differences” threshold.

What Was Required for Divorce in the U.S. During Every Decade Since the 1900s

A New York court ruled in 1960 that refusal to have sex with your partner could be seen as abandonment. This decision differed from the 1942 case in that reproduction was not listed as a qualifier.

In 1966, the California Supreme Court ruled that property acquired during a marriage belonged to both spouses and would be shared or divided in the event of divorce.

It was also during the 80s that divorce became a common theme in TV shows and in movies.

Also during the 90s, some states promoted the idea of covenant marriages, where couples signed contracts vowing to seek mediation and counseling before actually filing for divorce.

If you’re thinking of filing for divorce or have already been served, we urge you to make sure all of your interests are protected, and all requirements are completed and done the right way.

For more information, get in touch with us here at the Men’s Legal Center.