Find Out How Grey's Anatomy Star is Fighting For Custody 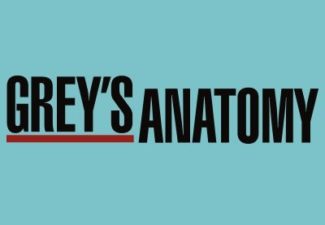 “Grey’s Anatomy” star Jesse Williams had hopes for an amicable divorce from Aryn Drake-Lee, but it looks like that’s out the window. According to Jesse, Aryn is not playing fair when it comes to custody and visitation of their two children.

We’ll talk about the situation in this issue.

How is Jesse being denied custody and visitation?

After he filed for divorce in April, Jesse rented a home less than 3 miles from Aryn so that he could spend more time with the children, ages 2 and 3.

However, he claims that Aryn allows him to see the children less than 3 hours a day and refuses to allow sleepovers.

To remedy the situation, Jesse has asked the Court to step in and issue a formal custody agreement.

How will the Court rule?

It’s also important to consider the 2 types of custody in California.

Fighting for custody of your child can be a draining experience but it’s well worth the effort.   For answers to your questions, get in touch with us here at The Men’s Legal Center in San Diego.