Find Out Why Gray Divorce Trend Continues To Rise 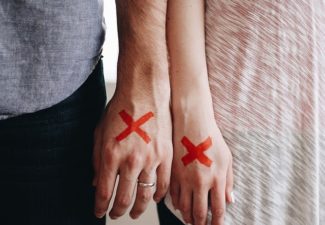 It’s been a year since we last talked about the rise of “gray divorce” –  the rising divorce rate for older couples in marriages that have lasted a long time. New numbers released since then tell us that the gray divorce trend is definitely not slowing down.

How many older couples are getting divorced?

Using data from the National Center for Health Statistics and the U.S. Census Bureau, reports tell us that the divorce rate among adults 50 and older has doubled since 1990.

Over the same timeframe, the divorce rate has tripled for those who are 65 and older.

Why are more people over 50 getting divorced?

We’re all different, of course, but there does seem to be commonality in reasons for gray divorce.

One line of thought suggests that Baby Boomers have always had high divorce rates, and this is contributing to the current situation because many have remarried, and second marriages tend to be less stable.

Other reasons for the rise of gray divorce, include:

If You’re Ready To Begin Your New Life, Call The Men’s Legal Center in San Diego

Regardless of your age and situation, if you’re considering divorce, you need the legal expertise of a lawyer specializing in family law.