Conflict – Not Divorce – Impacts The Lives of Children More 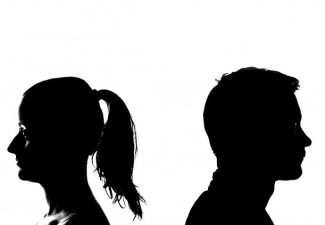 As a society, we tend to believe that children of divorced parents tend to have higher chances of getting divorced themselves later in life.

While there is evidence that this may be true to some extent, a new study from Marriage & Family Review suggests that it’s the actual conflict in a marriage – not necessarily the divorce itself – that puts the children’s future marriages at risk.

Key Findings from the Study

Researchers based their conclusions from analyzing data of U.S. families from 1987 – 2003.

Among the key findings:

In other words, it was the high levels of conflict – not the divorce – that was the larger contributor to children later getting divorced themselves.

In their conclusions, the researchers noted “…children’s exposure to daily conflict is diminished after the marriage dissolves, which reduces the children’s opportunities to model the conflict style of their parents.”

In addition to the study from Marriage & Family Review, there are other studies which show that if both parents are happy – even if that happiness is achieved through divorce – the children stand a much better chance of being happier throughout their lives as well.

As we’ve said numerous times, we love children. Whatever is causing you and your spouse to consider divorce, the happiness of your children should be paramount.

To make sure you get a fair deal in all aspects of your divorce – particularly concerning child custody and visitation – get in touch with us here at The Men’s Legal Center by calling (619) 234-3838 or sending an email.