No Ties Between Economy and the Divorce Rate 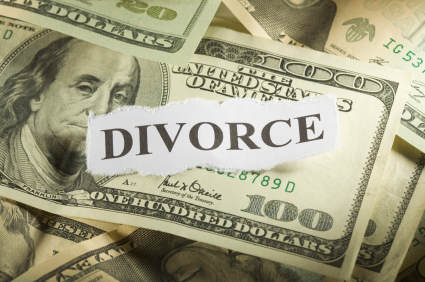 The reason for this belief is that those who work in the legal field in one way or another think that people who would otherwise have pursued a divorce have not done so in recent years because they were concerned about their dwindling assets and they did not want to be stuck with growing liabilities in the divorce settlement. Now that those concerns are beginning to dissipate, the common belief is that those people will take that next step and file for divorce.

However, a recent study that was done in the United Kingdom tends to fly in the face of all of these assumptions and predictions. The study was done by a government agency and it found that the divorce rate fell in Great Britain by a factor of 1.7 percent during 2011. That made sense because the recession was still gripping that part of the world then. However, the same study revealed that the divorce rate in the United Kingdom actually rose by a factor of 5.1 percent during the calendar year of 2010, when the recession was much worse and many more people were affected by it.

The report goes on to state that no matter the historic, political or economic circumstances that were in place in Great Britain at the time, no one year has ever deviated from a previous year by more than 10 percent in terms of the divorce rate. This led to the conclusion that despite common beliefs, the economy really has nothing at all to do with the divorce rate or with individual couples deciding whether they should remain in a marriage or take steps to end it.

While this is an interesting study, it should also be noted that money remains one of the biggest reasons that marriages do not work out. Financial difficulties are one aspect of this, but there are other problems that can arise such as dishonesty about money or simply a lack of a match between the relative socioeconomic levels of the spouses before they were married. Regardless of the details, money-related battles can be nasty and they tend to only become more intense when a divorce case is initiated.

If you are facing the end of your marriage, you need to see to it that your legal rights are protected. Contact the San Diego divorce lawyers at the Men’s Legal Center today to schedule an initial consultation.