Baby Before Marriage Does Not Increase Divorce Risk 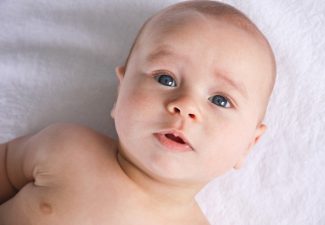 Couples who had babies prior to getting married between 1985 – 1995 were 60% more likely to experience a divorce. Decades later, a study has revealed that higher chance of breaking up has completely vanished. In this article, we’ll talk about why.

Lead researcher, Kelly Musick, of Cornell University, pointed to ever-evolving societal attitudes for the decrease in the divorce risks. Speaking with The Huffington Post, she said “living together is now a more common part of the family landscape in the U.S. There’s less pressure to rush into marriage immediately after conception and more leeway to organize family life.”

Exceptions to Staying Together

The study also revealed that cohabiting parents who stood significantly higher odds of breaking up were those who never married. In fact, 30% of the couple who never married broke up within five years – about twice the rate among the couples who did marry.

That increased rate of breakup is potentially bad news for the children involved – especially if not provided equal time with both parents. Studies indicate that children of separated parents experience significantly fewer problems than their peers who live with one parent solely.

As you can tell, many people besides just the couple are affected by the decision to divorce. If you’re a man considering leaving a relationship with a child involved, you need the advice and guidance of the men’s rights lawyers at Men’s Legal Center. Call us at (619) 234-3838.